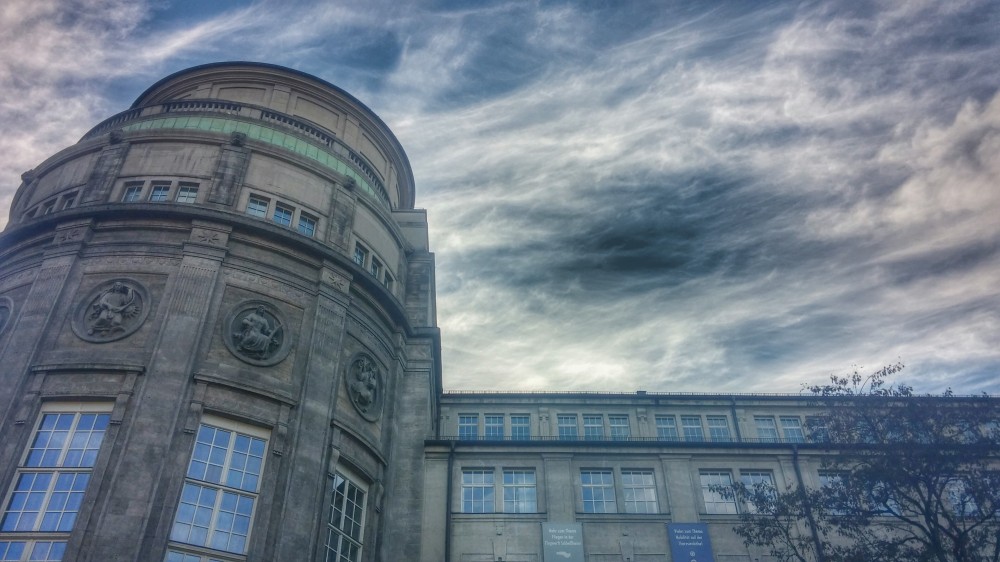 Another day out with the I-Club. International students and Bavarian students organizing activities for auslanders.

Just approaching the structure, crossing the street/bridge following the indications to the museum I could not really comprehend that this whole Island was basically occupied by only one structure. The museum. Poetically called the “German Museum”, it apparently is the biggest science and technology museum in der welt !

Judging from the size of it, it’s not hard to believe.

The museum is 6 stories high, plus the ground level and basement that is 8 levels of science and technology goodies. Classic old German architecture, a lot of stone, huge windows, the building is quite imposing.

It was established in 1903 and set off to be the biggest museum of technology of it’s time, inspired by the London museum of science and technology. Entering the bulding, you can hear your footsteps resonating on the tile floor, reverberating on walls of the stone structure. We quickly met with our tour guide, and off we were.

Our nice guide told us it would take about a full week to do a full tour and read everything. We were to do it in one hour and a half.

So obviously, we didn’t see it all.

After about 10 minutes we also got a strong feeling that our nice German guide had a thing for planes. He started by telling us the brief history of aviation, starting with hot air balloons. Slowly making his way to showing us some of the museum’s finest pieces. 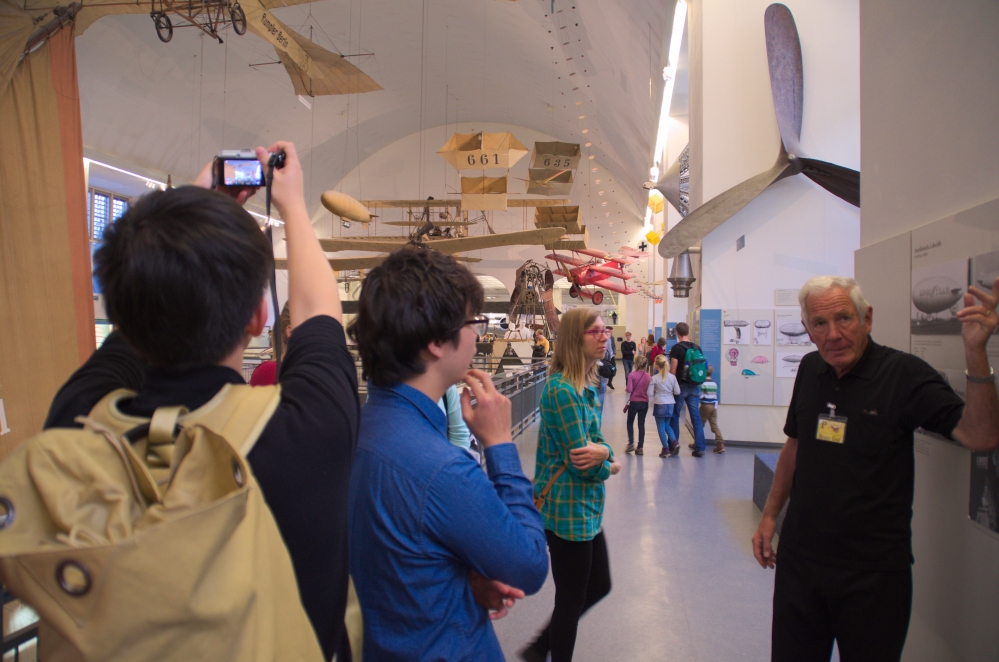 He was very knowledgeable and spoke perfect English. We later learned that he did so because when he was younger and in university, he did a student exchange in the united states much like I am doing right now, excepting he stayed after his semester….for ten years.

Then we briefly covered boats and submarines…
Of course the museum being so big, why not having a few ships INSIDE of it and a full length German submarine.

Then it was time for a brief overview of engines and steam power. Two rooms full of old steam machines.
If you ever actually saw older steam powered engines or generators, they are quite big. The museum must of had over ten of them.

We even spoke of rockets… Starting with rocket powered cars !? I didn’t know such even existed…

Apparently a German sat in the one below. It all started when some guy decided to slap skis under a kind of small boat and pack a ton of rockets in the back. Strapping them with metal and you know….IGNITING IT!

Then, with his behind on fire, storm across a frozen lake. Boom! Rocket powered vehicles were born 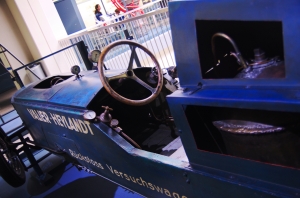 Meteorology – The museum having an actual fully working mini meteo station. A hundred percent operational, not getting the feed from internet, but rather from the antennas and meteo gizmos strapped to the roof. 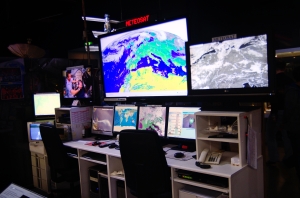 And of course, after planes, rockets and meteorology we talked about space. 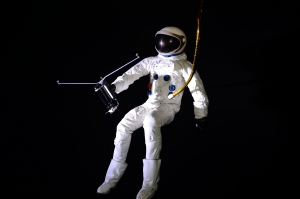 The tour was concluded roughly after two hours, and we probably only covered 5% of what was in the museum. We said thanks to our fantastic guide, took a quick group shot; 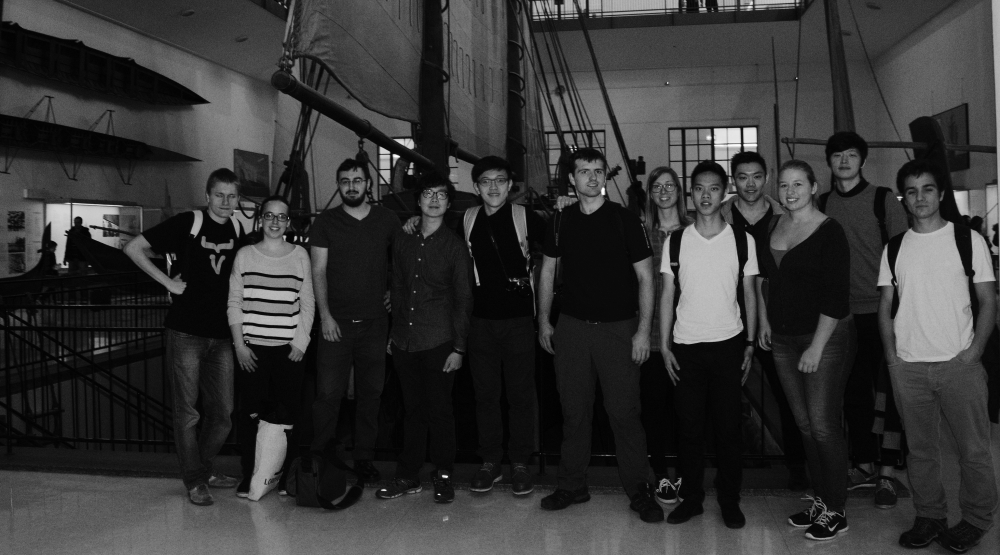 And then we had the time to explore the museum by our own means.

I gave some friends, who stayed longer, a time frame, and we were to meet outside after and hit a local biergarten.

I spent most of my time in the micro computers section, which had everything from old mechanical computers to a few of theses tape deck computers that used to take a whole room and multiple people to operate.

Passed by the production area 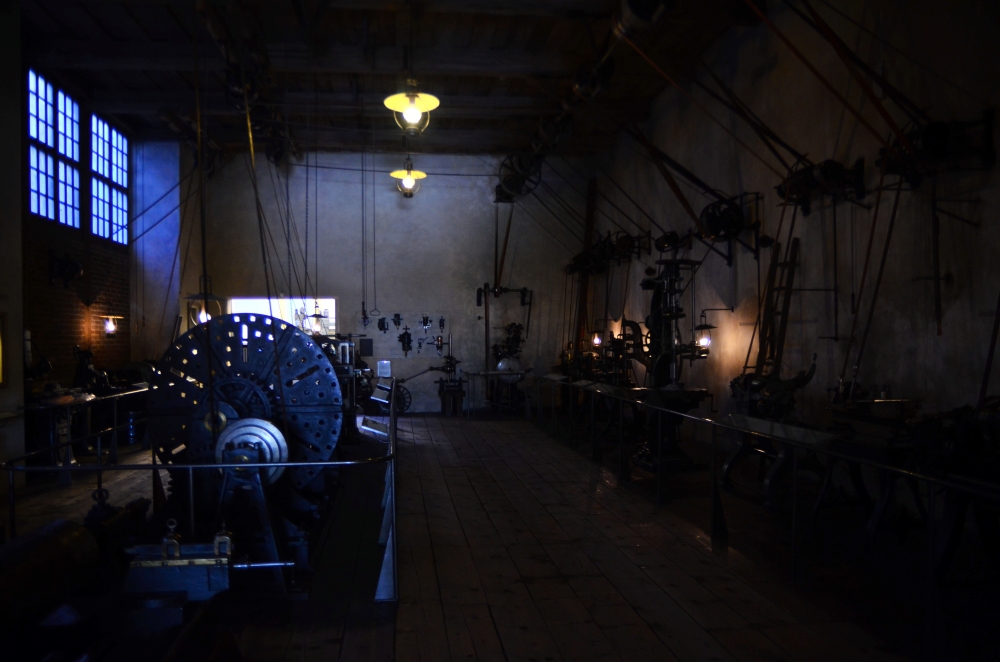 And made my way to the exhibit I wanted to see the most: The photography exhibit.

Which was really nice to see but did not have much to tell us a photography has not changed all that much in how it’s done, but rather with what it’s done. Still impressive to see all of the old cameras, lenses and gizmos that the museum was able to gather. 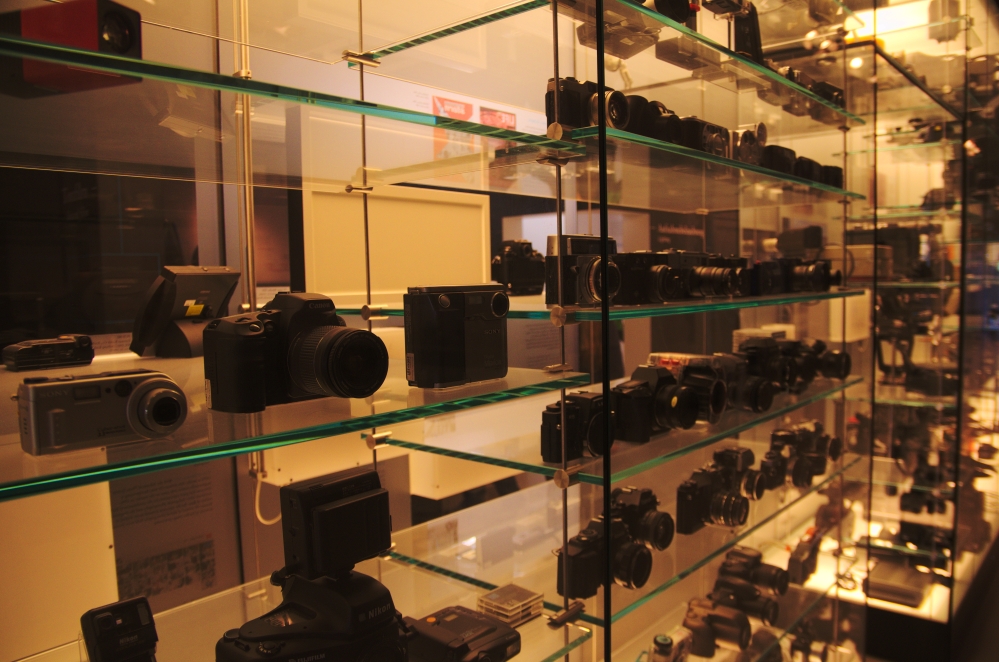 We then headed to a place to fill our stomachs with beer, pork and ice cream.

Went back home, and worked on some school stuff for a few hours. Then, my phone buzzed…

Little did I know that I would end up at an Irish pub with local friends and would go to bed at 2-3 am that night, dizzy but happy. 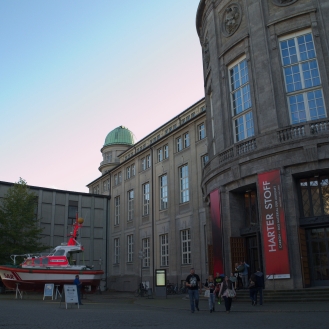 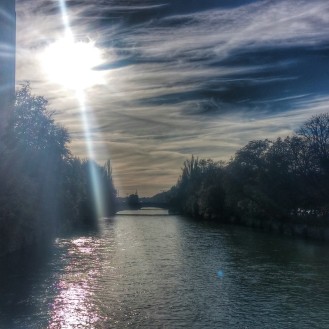 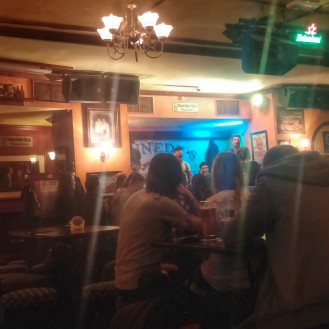 I guess this is just the Munich way of things…