And so I was invited by my employer to fly with the rest of the Munich office for two days in the United Kingdom’s capital. At the beautiful office located in no other place than the famed “City of London” district.

Also widely known as “The Square Mile”, widely considered as the world’s financial district during the 19th Century, and still to this day, one of the world’s richest square mile, for all the insurance, investment and bank corporation headquartered there.

Last I was there was only for a few hours and most of the time was spent trying to get a picture of Big Ben. Turned out that way; 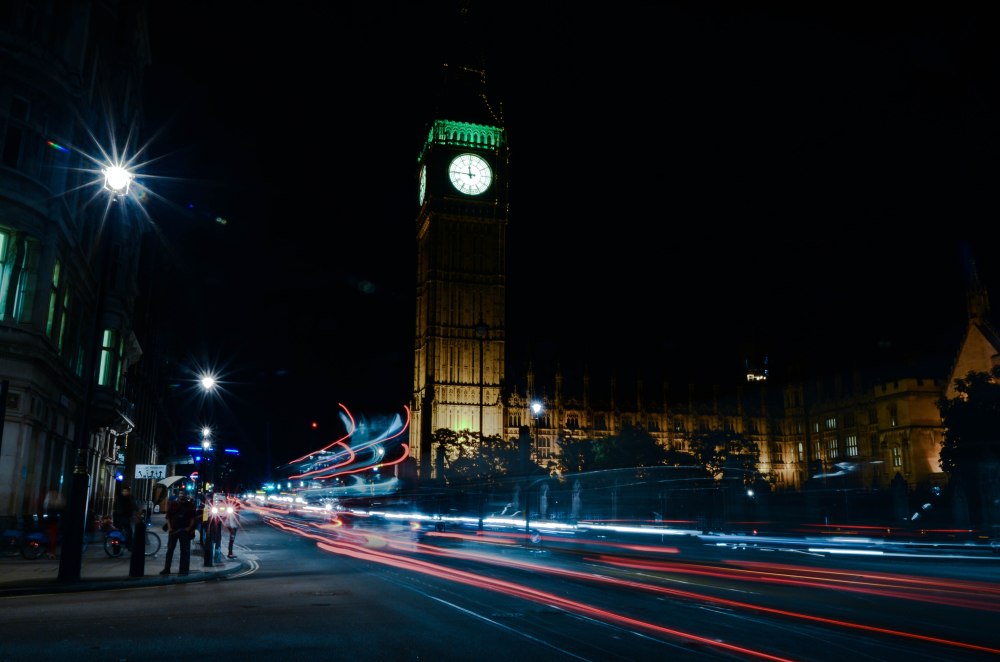 Safe to say I had not seen much of the city.

The first day was spent working, but quickly after meeting everyone at the gorgeous headquarter and working further more on our current projects, we zipped out for lunch, hunting in the market for some good pies. I had a stout and marinated beef mini-pie with tasty mash and gravy. The kind of stuff you do not get in Munich.

The first day was spent in office, a bit tired from getting up early to fly out there (mind you, not too long of a flight from Munich). It was mostly spent working, but from London. The usual. Internet, Calls, Follow ups. Office stuff. The rest of the day went by quickly and we were out again, for a few drinks and quick walk around where my boss studied and lived. He showed us the little corner streets he knew well, told us about the history seeping from the walls.

From fleet street to the Shard, hours went by quickly and we found ourselves calling it an early night, as we were all very tired from the little sleep and early flight. 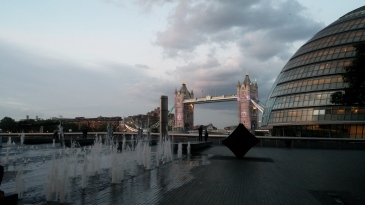 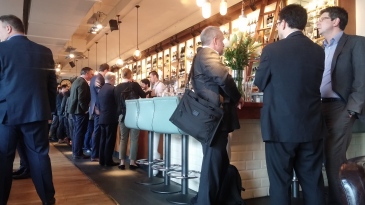 A few beers in the evening 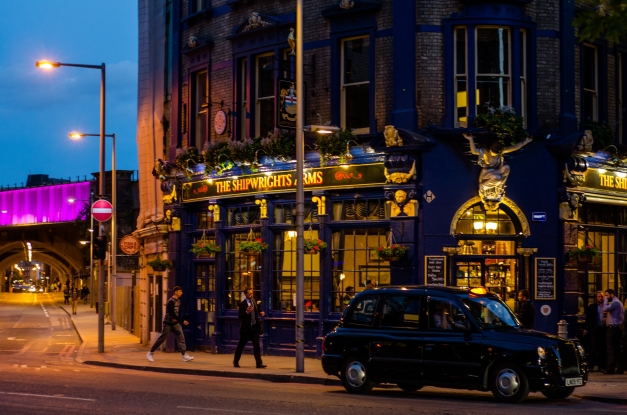 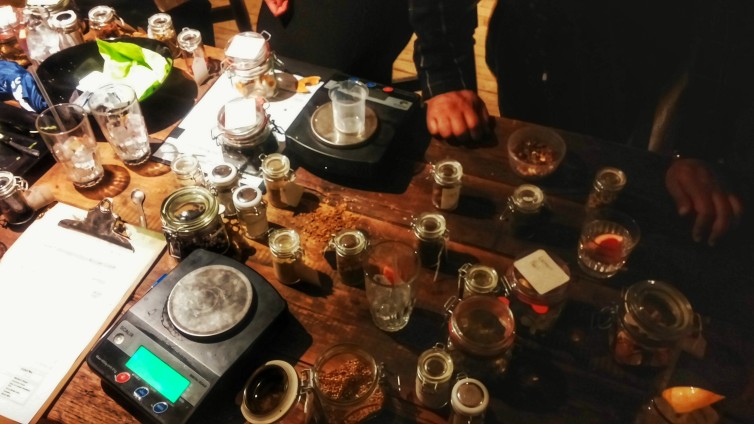 I even learned how to make gin, with work ! 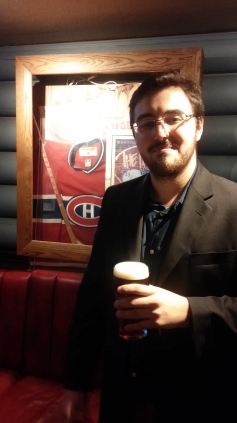 Got taken to a Canadian bar for a cold pint of Sleeman Honey Brown. Excuse the potato quality of cellphone pictures 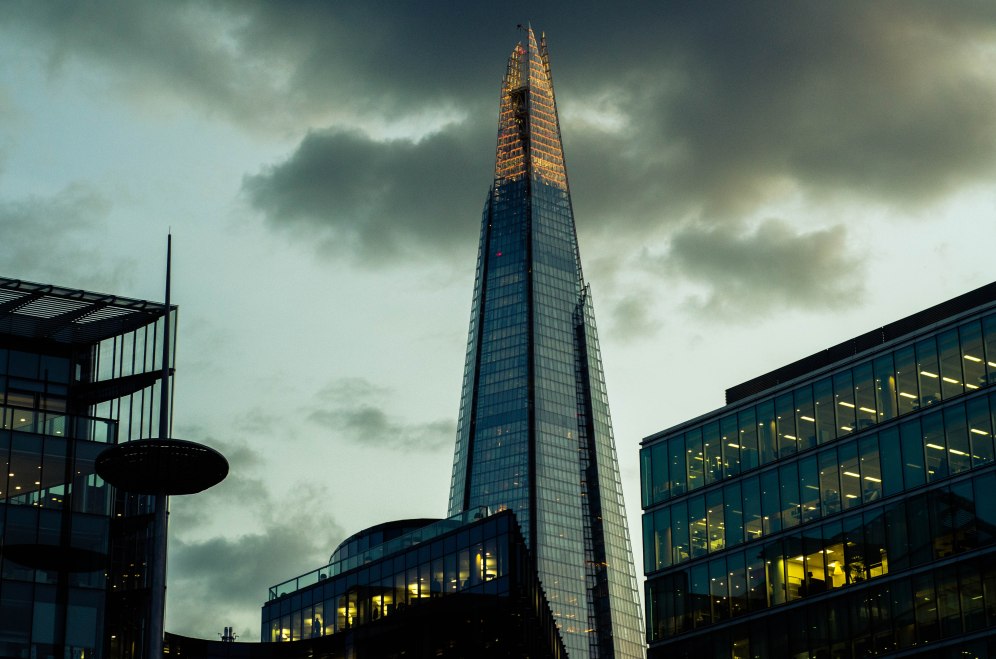 Quick picture of classic UK weather with the Shard

The second day we had a morning filled with discussions about the corporate future of the company, last year’s results and achievements etc. It was also the occasion to meet the wonderful people at the office. People I had been working with for some months already, but always via linked in, email or phone. The rest of the day was divided in various activities included but not limited to making gin, drinking said gin and more, karaoke in the office and other shenanigans.

I took a few nice pictures along the way.

Always nice when you are a part time student employee and you get flown to London with only a few months left on the job, to be told you were a nice asset to the team, shown how to make gin, and offered permanency if you were to ditch school or graduate.

A short lived two day trip. That make me question why I am not in London right now, instead of heading back to Canada at the end of the month. 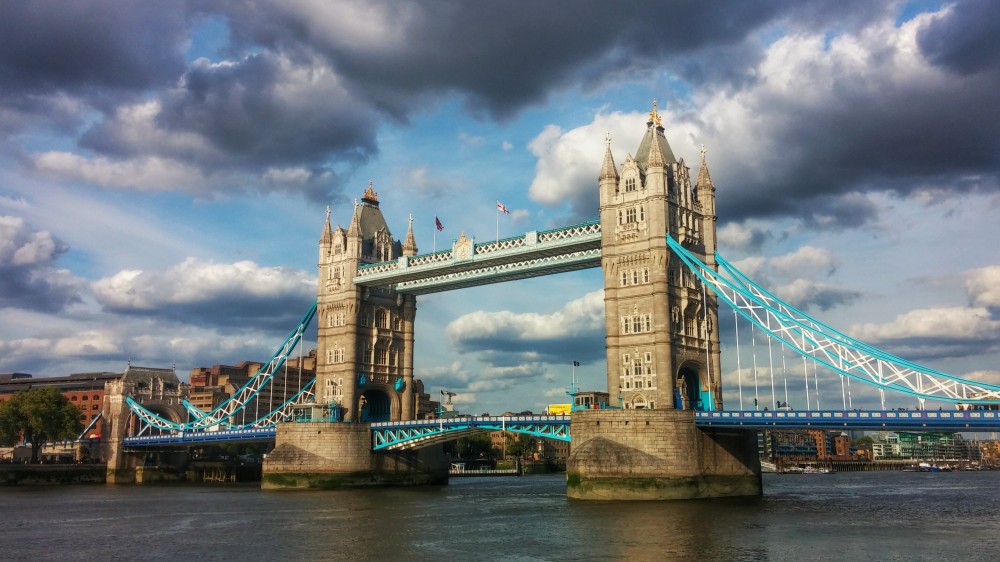