3 years after I had first set foot on German soil, I was back.

From making the decision, to organizing my departure there was a whole process. The process of deciding I might want to see what’s out there again before just starting to work. The best way to swallow the pill of adulthood was definitely to make it into another trip.

Berlin is super fucking expensive was nagging my girlfriend, who’s German. I would nag back what do you know about Berlin, you’re not from there.

I, all tall and mighty, know-er of all German things (excepting the language apparently), obviously knew more about Berlin for having been there many times. (I don’t know, like ten?).

Well she was right. The dingy city I really liked in 2014 had seen its living situation become catastrophic. It took me two weeks of stress and cover letter writing to find a nice job when most seem to spend a few months. I pat myself on the back. Now, to find a place to live, it was going to be a whole different thing. Turns out in just 3 years the housing market turned nuts. September is when all the students move here to enjoy free education and drug fueled parties.

Wg-gesucht.de , your best ally in your flat hunting was completely useless. The ad pops up for a furnished room in Neukölln, trashy district turned cool by our hipsterism, was going strong at 550€ per month with a 1500€ deposit. The pictures paint a dump. But hey, trashy is the new cool right? 550€ for 12 square meters including a single ikea bed. Wow.

This is all over the city. There is no escaping this. Local friends pay 300€ per room for a gigantic flat in a cool place in town. The landlord is not renewing the contract next year as they will renovate and the prices will surge by about 40-50%. Their contract ends in about 11 months and they already started looking.

Good thing I met nice people that happen to live in Berlin for my extended periods of couchsurfing, and good thing my job is in a real estate tech startup. I might not have to live under a bridge after all. But the price to access 2.50€ kebaps, 0.50€ beer and night outs for 15€ is apparently obscenely expensive and shitty housing. 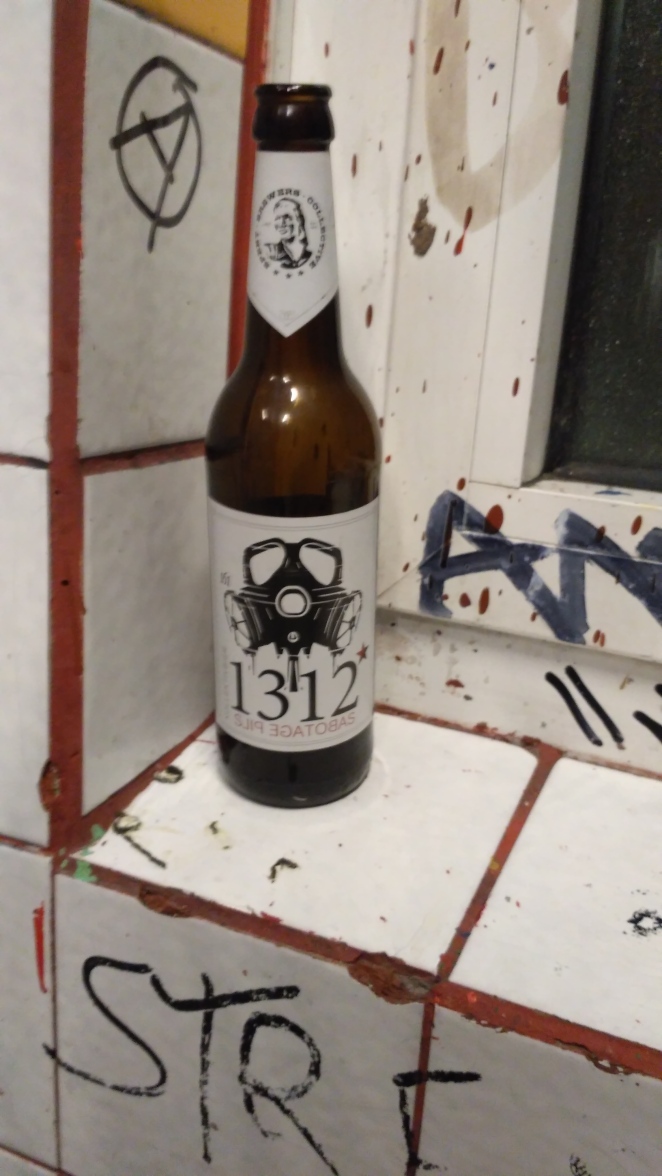 Oh Berlin, how I love you but how you hurt me. Why does every foreigner need to be attracted to this place. Sure in Munich I would pay 30% more than the already inflated prices in Berlin. But my job would pay that much more and nobody vomits on the metro or hurls glass bottles at you in the night.

I guess Berlin has a little je-ne-sais-quoi…